In an effort to educate, I posted a link to the following graph of global warming projections. Terry Frank responded:

"Get lost. And take your fortune telling circus with you. Oops. I mean your climate models."

Here they are, the world's foremost climate labs that produced the supercomputer climate models that Terry Frank calls "a fortune telling circus."

Who do you suppose knows more about climate science? The wingnut deniers like Terry Frank, or the world's foremost climate labs?

Interestingly, current data shows these global warming projections to be conservative as many climate scientists stated in my last post on the subject.

I guess though, you’ll always have people like Terry Frank who obviously don’t understand the science and argue on the basis of energy industry agendas, lock step conservative ideology, or fear of gov’t control and sacrifice. What it's really about for these simple minded people is a perpetuation of the "war on Gore" or more specifically, the "war on liberals." The ironic thing is that I was agreeing with Terry, is so far as I believe that the climate change process is already underway and there is very little mankind can do about it, particularly in the short term. 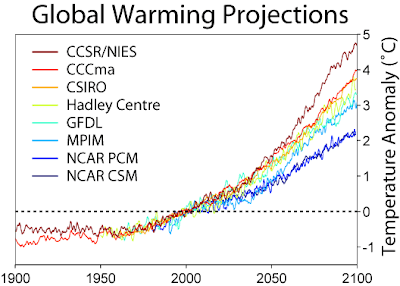 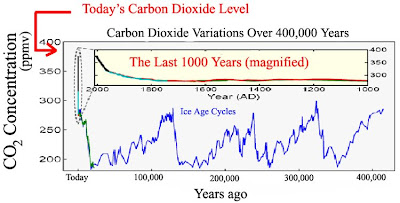 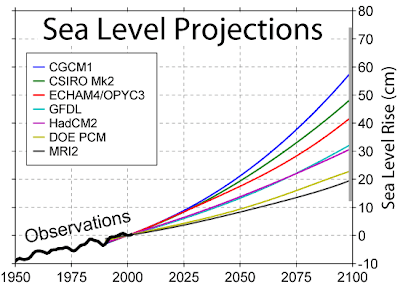 As you know, reality has a well-known liberal bias. :)

My mama is appalled by the clobal warming trends, and believe me, she's not the most hippie-crunchy person ever, that's my dad that's the hippie-crunchy type. But Mom's talking recycling and carpooling and driving a car that has a smaller engine- you know it's serious now.

Hello I just entered before I have to leave to the airport, it's been very nice to meet you, if you want here is the site I told you about where I type some stuff and make good money (I work from home): here it is

I'm sure that Ms. Frank does not to beautify her troubled mind with genuine data.

Terry Frank wouldn't know her ass from a hole in the ground.